We provide corporate air charter and fly-in fly-out (FIFO) charter flights predominantly in eastern and southern Australia. Safety, reliability and flexibility are our highest priorities. You want the process to be easy and all services offered to be convenient, flexible and of the highest professional standard. Established in 1972, Corporate Air offers you the confidence and surety that comes with over 48 years’ operating experience and an impeccable reputation within the aviation industry. For Fly Corporate Airline flights click here.

WHY FLY WITH CORPORATE AIR?

If you are considering an air charter flight to or from Cloncurry then Corporate Air has the experience to assist. Whether it’s for business or pleasure, fly-in fly-out (FIFO), a group charter, tour or freight requirement, let our team do the hard work and provide you with an effective aircraft charter solution. Enjoy the benefits of:

Cloncurry, a rural town in western Queensland, is 1000 km west of Mackay and 270 km from the Northern Territory border is the administrative seat of the Cloncurry Shire. Pastoral occupation of the Cloncurry district began in the 1860s when a semi-permanent mining community developed and Cloncurry Township was surveyed. A major copper lode was found in 1880 at Argylla, west of Cloncurry, and in 1884 the ore body was processed with an on-site smelter. Cloncurry was a temporary aerodrome for the London to Melbourne air race in 1919, and three years later the town was a scheduled destination for the first Qantas air service. In 1928 Cloncurry was the commencing headquarter of the Australian Inland Mission’s flying doctor service. The aerodrome runways were sealed in 1944 after use by the RAAF in war time. The choice of Cloncurry as the centre for the flying doctor service was an indication of its status as a frontier town. The town developed a survival strategy to cope following a downturn in mining activities when open cut copper reserves at Glencore’s Ernest Henry Copper Mine (38 km north-east of Cloncurry) were exhausted in 2011 when the mine began the transition to underground mining to keep production going until 2026. Some of the local events are The Cloncurry Stockmans Challenge which was formed 20 years ago in honour of Cloncurry local horseman and Melbourne Cup winner, Reg Brown, breeder of the famous Nonda Stockhorse and The Cloncurry Merry Muster which is a fun filled weekend in August. The weekend kicks off with the street festival Friday night, Ute show, horse races, rodeo on Saturday and rodeo all day Sunday.

To request a quote or ask any questions about Cloncurry air charter flights please get in touch. Our friendly consultants are available 24/7, 365 days per year to assist you. 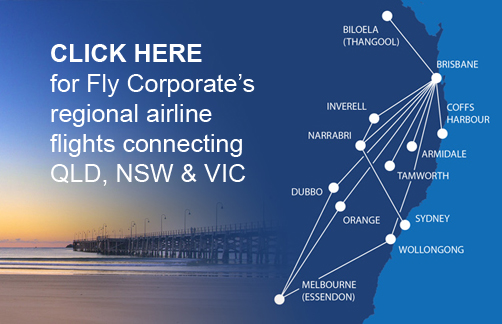